Generally, the charging current of lithium battery is set between 0.2C and 1C. The higher the current is, the faster the charging is, and the higher the battery heating is. Moreover, if the battery is charged with too much current, the capacity is not full enough, because the electrochemical reaction inside the battery takes time. Just like pouring beer, it will produce bubbles when it is too fast, but it will be dissatisfied. 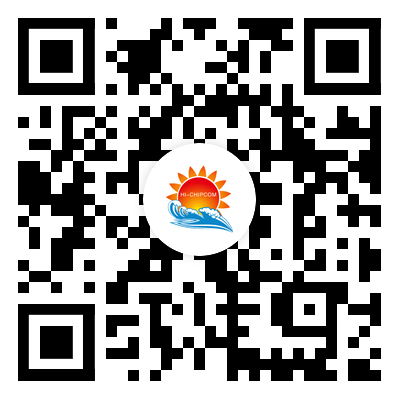